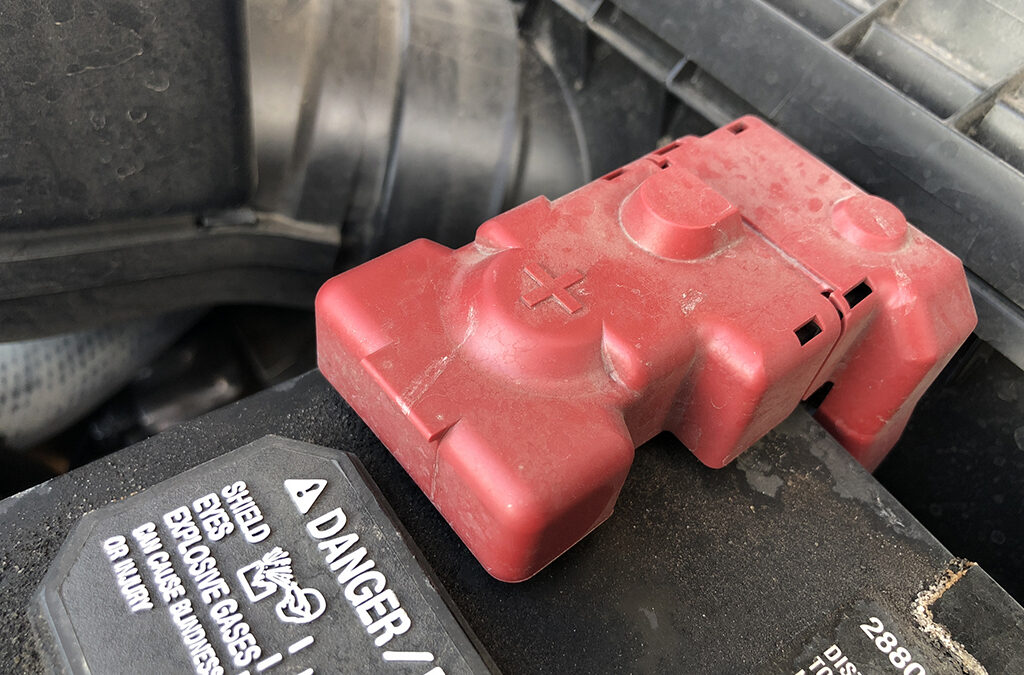 Photo By Kameleon007 at istock

In many modern cars, knowing when you need to consider an auto repair is a relatively simple process. Most newer cars simply give you a light on the dashboard letting you know that your tire pressure is off, or your engine needs a look, or something else is otherwise wrong with your car.

But when it comes to your battery, it’s a little harder. There is a battery light on your car, but it’s related to the car’s charging system, not the battery itself. When the light comes on, there might be no problem with the battery at all. Conversely, your car battery might be on its last legs, but if it’s still charging the car properly, you’d have no way of knowing that.

That means that you’ve got to be on the lookout for the signs of a battery issue so that you can stay ahead of potential problems. If your battery does run out on the highway, the only place you’ll be going is to an auto repair specialist — and that’s something you can do long before the battery becomes a problem. Here are some of the key signs!

Have you noticed that the headlights don’t seem to light up the road as well as they used to? There’s a possibility that it could be the light bulbs, but the more likely culprit is your vehicle’s battery. Over time, your battery slowly loses the ability to charge the car at full power, and that results in your car’s electrical components operating at less than full power.

Obviously, this isn’t a sign that you should ignore. If the road isn’t showing up as brightly at night, or you find yourself needing your high beams more often, it’s time for you to call an expert auto repair shop.

Corrosion isn’t something that just happens with your car’s battery. It occurs when hydrogen is released from the battery acid inside your battery, and as it builds up on your battery, it can prevent it from doing its job as well as it should. Depending on where the corrosion appears, it can either cause your battery to overcharge or undercharge your vehicle. An overcharged car means wasted power, while an undercharged vehicle operates at less than full power. In either case, auto repair is the solution.

In the world of auto repair, a weird smell is almost always a sign that something is wrong with the vehicle. A burning smell likely means a problem with the engine, while a sweeter smell and a puddle of fluid usually means that the transmission has sprung a leak.

The same logic is in place with your car’s battery. With your battery, a gas leak can occur if the battery is damaged, which can lead to a rather unpleasant smell that resembles rotten eggs. Regardless of what the smell is, if there’s something that doesn’t smell right about your vehicle, it’s a good idea to call an auto repair shop and have them check for any serious issues.

In many cases, when it starts taking your car a long time to get started, your car doesn’t have long before it’s going to need a new battery. As soon as you start having any issues with the starter, it’s imperative that you call an auto repair expert and get a new battery in place.

The check engine light can cover a lot of different things in your vehicle, and your car’s battery is on that list. It should go without saying that when the check engine light comes on, your first call should be to a repair expert, but it’s important for you to know that the battery could be the reason that the light came on in the first place. It’s always better to know what could be wrong with your vehicle to create as few surprises as possible when you come in for car repairs in Southlake, TX.

THE BATTERY IS OLD

Sometimes, there isn’t anything wrong with your car’s battery other than that it’s reaching the end of its useful life span. Your car’s battery is not made to last more than three to five years, but many drivers don’t think about the battery much because proper maintenance will usually get a new battery in place long before those milestones occur.

However, if you’re the type of driver who prefers DIY maintenance and only brings your car to an auto repair shop when there’s something wrong with it, it’s easier to forget how old your battery is, especially if you’re not testing it regularly. If you want that responsibility, it’s a good idea to write down when you bought your car’s battery and make sure that you budget for a new one when it passes the three-year mark. Once it does, you should either be testing your battery regularly or simply plan to replace the battery as soon as possible.

WHAT CAN I DO TO AVOID ISSUES?

The best way to prevent problems with the battery is to get regular maintenance on your vehicle, either by doing it yourself or by trusting a reputable auto repair garage to do it for you. At Import Car Center, we know exactly how to handle common car issues such as battery problems, and we’ll conduct testing to help you decide when it’s time to replace your car’s battery. Visit us today for first-rate auto service in Southlake, TX!