How to Identify an Oil Pan Gasket Leak in a Jaguar 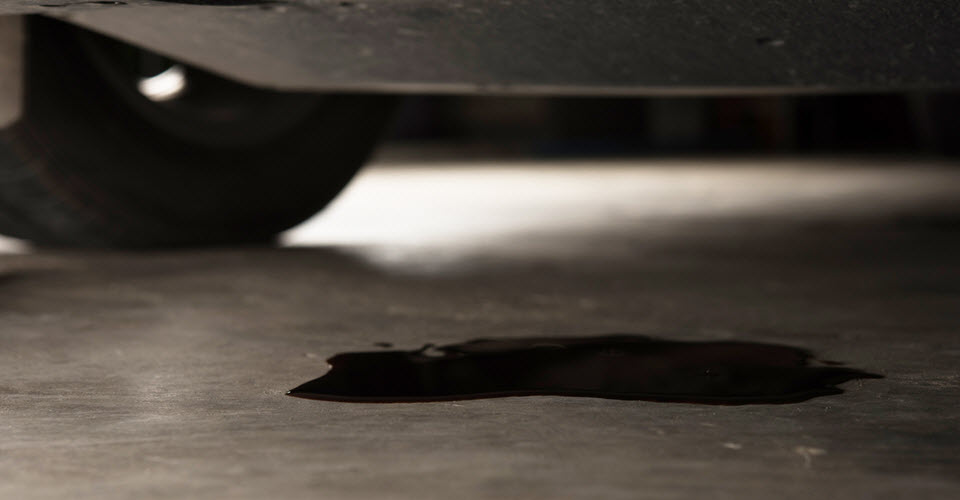 What does oil do?

Motor oil, also referred to as engine oil, plays an intricate role in the proper function of an engine. Engine oil flows throughout the engine and other various components to keep all moving parts of the engine lubricated to reduce the amount of friction as these parts work together to keep the engine running. In addition to keeping the engine well lubricated, engine oil is also responsible for maintaining cool engine temperatures for optimal performance.

All Jaguars are manufactured with an oil pan that acts as an oil reservoir housing the oil as it is filtered. Oil is forced out of the oil pan by a pump, is then filtered through the oil filter to clean the oil and remove any dirt or debris so that it does not enter into the engine itself, and is then circulated throughout the engine and back to the oil pan to start the process over.

The oil pan itself relies on several bolts and the oil pan gasket to be held securely into place allowing it to continue working. When the oil pan gasket begins to fail, oil is able to leak out into various areas beneath the hood that it is not intended to be causing many difficulties for drivers.

When the oil pan gasket fails, it will produce many warning signs to alert the driver that a problem is occurring including the following:

The Jaguar Experts are Here for You! 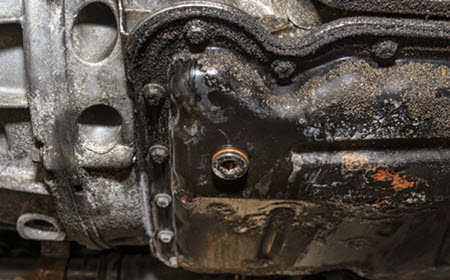 Our highly trained staff has been helping drivers in and near Colleyville, Keller, Southlake, Westlake, and Grapevine, Texas with a high level of customer satisfaction. We are a BOSCH Certified service center with an A+ rating from the Better Business Bureau. Our ASE Certified mechanics use OEM parts, factory-grade tools and equipment, and continuing education to provide the highest quality work in the Grapevine area.

To schedule an appointment, call or stop by our conveniently located facility during normal business hours to speak to a member of our team.